The 3rd Annual Global Team Travel Winter Turf College Showcase & Festival will take place on the beautiful soccer complexes of Cedar Lane and Rockburn Branch Park, Howard County, Columbia, Maryland. Top level club teams are being invited to this event and this will be an exceptional opportunity to network and be seen by college coaching staff from around the region.

Click on the Gotsoccer Registration logo on the right hand side of the page to sign up.

See the accommodations tab to book your hotel reservations now!

CaptainU will provide player profile books for college coaches and free access to their online software to help all attending athletes maximize their exposure at the upcoming event to college coaches. Click on the links below to get setup for the event. 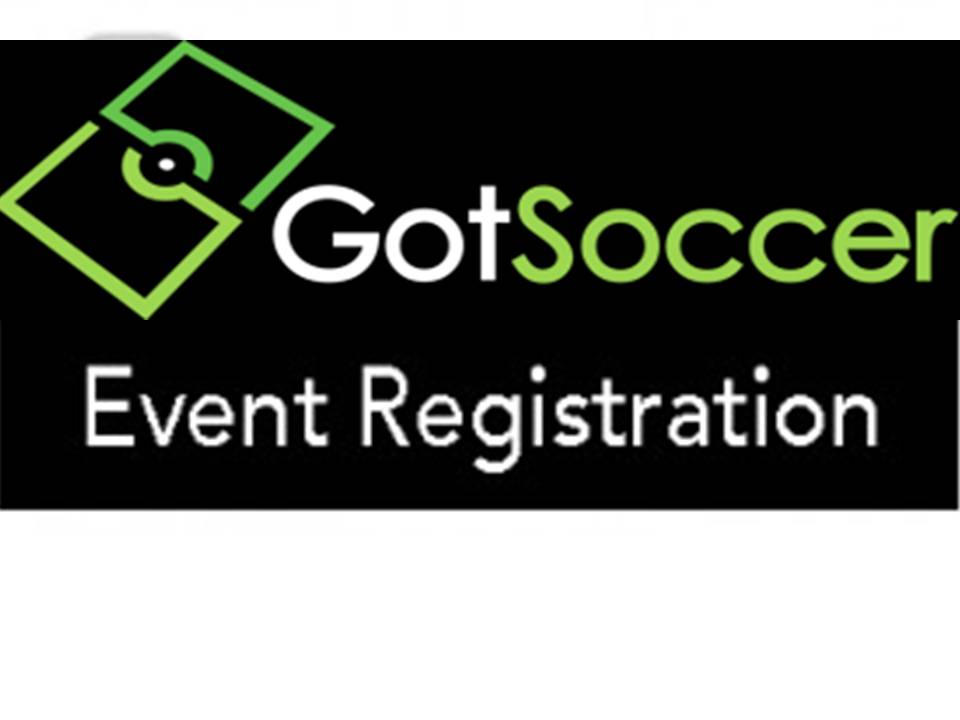